The Mas de Redoules is located on the Causse de Gramat, which is crossed by the mighty Lot Valley on the one side and the picturesque Célé Valley on the other. A ten-minute walk from the house takes you to the very scenic cliff-edge offering a breathtaking view of the Lot valley. The property is located in a region which has retained its authenticity, with the main activity of sheep farming, some tobacco and occasionally saffron plantations. Le Mas de Redoules is located in the heart of the Causses du Quercy Regional Natural Park, just 5 km from Saint-Cirq-Lapopie, one of the most beautiful villages in France, and 8 km from the Pech Merle Caves which are among the most spectacular painted caves in Europe. Other remarkable sites nearby are Rocamadour, Figeac, Cahors and its vineyard region, as well as Cordes-sur-Ciel and Conques. For those who wish to remain locally, many routes from the Mas de Redoules allow you to discover the causses and valleys, dolmens, cazelles and other features of our rich heritage.The surroundings are teeming with small paths and trails, aswell as the famous pilgrimage route to Santiago de Compostela.

Saint Cirq Lapopie (4km from the Mas de Redoules) Saint Cirq Lapopie, one of the most beautiful villages of France, stands high above the meandering Lot, dramatically perched on a rocky outcrop. During medieval times, the village was of such importance that four feudal dynasties ruled from within its walls, resulting in numerous castles and fortified houses lying next to well-preserved streets. Saint Cirq Lapopie has long been associated with painters and writers such as Henri Martin (1882-1943) and André Breton (1896-1966).

Grotte de Peche Merle (8km from the Mas de Redoules) The Grotte de Peche Merle is a truly magnificent labyrinth of caves with splendid rock formations, colourful 20,000 year old paintings, hand drawings and animal engravings, all done by Paleolithic man. Discovered in 1922 by two children some 20 millenia after the last occupants departed, visits are possible daily between April and November. Unlike other caves, visitors in Peche Merle get to view the original artworks.

Vallée du Lot (1km from the Mas de Redoules) The finest section of the majestic Lot Valley undoubtedly lies between the attractive medieval village of Capdenac-le-Haut and the vast vineyards west of Cahors. Within this region the valley cuts through the limestone plateaux creating spectacular cliffs such as those around Saint Cirq Lapopie and the Mas de Redoules. Many picturesque villages can be found overlooking the river as well as numerous châteaux, most notably the Château de Cénevières, an impressive former fortress rebuilt as a Renaissance stately home. This beautiful château is open to guided tours daily from April to October.

Vallée du Célé (4km from the Mas de Redoules) The Valley of the Célé is an impressive canyon-like valley cut into the limestone plateau of the ""Causse de Gramat"". From the pretty and cultural town of Figeac, the valley serpents through the causse before opening onto the Lot Valley, just west of Saint Cirq Lapopie. Numerous quaint villages lie along the banks of the Célé River and several are well worth a visit. The valley is a favoured spot for canoeing and freshwater / cave diving. It is also a walker's paradise. A variant of the infamous GR65 (Santiago de Compostela) follows the length of the valley.

Rocamadour and the Gouffre de Padirac The second most visited site in France, Rocamadour has attracted pilgrims for centuries. The shrine of the Black Virgin of Rocamadour as well as the discovery of the body of Saint Amadour brought great wealth to this little village, built against the rock halfway up a sheer cliff. The scenic Alzou Valley and surrounding area offer some memorable walks. Close by is the Gouffre de Padirac. This very impressive chasm is a spectacular 75m deep hole that leads to a subterranean river. Visits happen by boat enabling access to beautiful caverns of vast dimensions with stalactites and stalagmites of all sizes.

Cahors Founded by the Romans over 2000 years ago, the city of Cahors lies on a meander of the Lot River. Its rich heritage and history has enabled it to be awarded the status of ""Ville d'Art et d'Histoire"". The magnificent ""Pont Valentré"", a 14th Century fortified bridge and a UNESCO World Heritage Site, is a must while in Cahors. Further to the west along the Lot Valley lie the vast vineyards of the Cahors wines. Composed essentially of Malbec wines, this deep red coloured-wine dates back to the Gallo-Roman times and has a rich history, all of which can be discovered and tasted in one of many vineyards.

Figeac A ""Town of Art and History"", Figeac owes this status to its exceptionally rich architectural and historical heritage. Due in part as a thriving 13th Century centre of trade and commerce, the town of Figeac has also showed a keen determination to conserve its past. Stroll down its narrow streets and admire architectural marvels built by the many wealthy merchants that traded within its walls many centuries ago. Figeac also boasts the Champollion Museum. Dedicated to world's major writing systems, the museum is the original home of Jean-Francois Champollion, famous for decoding the Egyptian hieroglyphics.

Other Most Beautiful Villages of France The Most Beautiful Villages of France is a group of over 150 villages dotted throughout France. The criteria are based on architecture, heritage, setting etc. The Lot has five of these villages, all within easy reach of the Mas de Redoules. Carennac, Loubressac, Autoire and Cardaillac are an approximate 40min drive, while Saint Cirq Lapopie is only 4 km away. We are fortunate to have more of these villages just across the border in Aveyron, Correze, Dordogne and the Tarn. 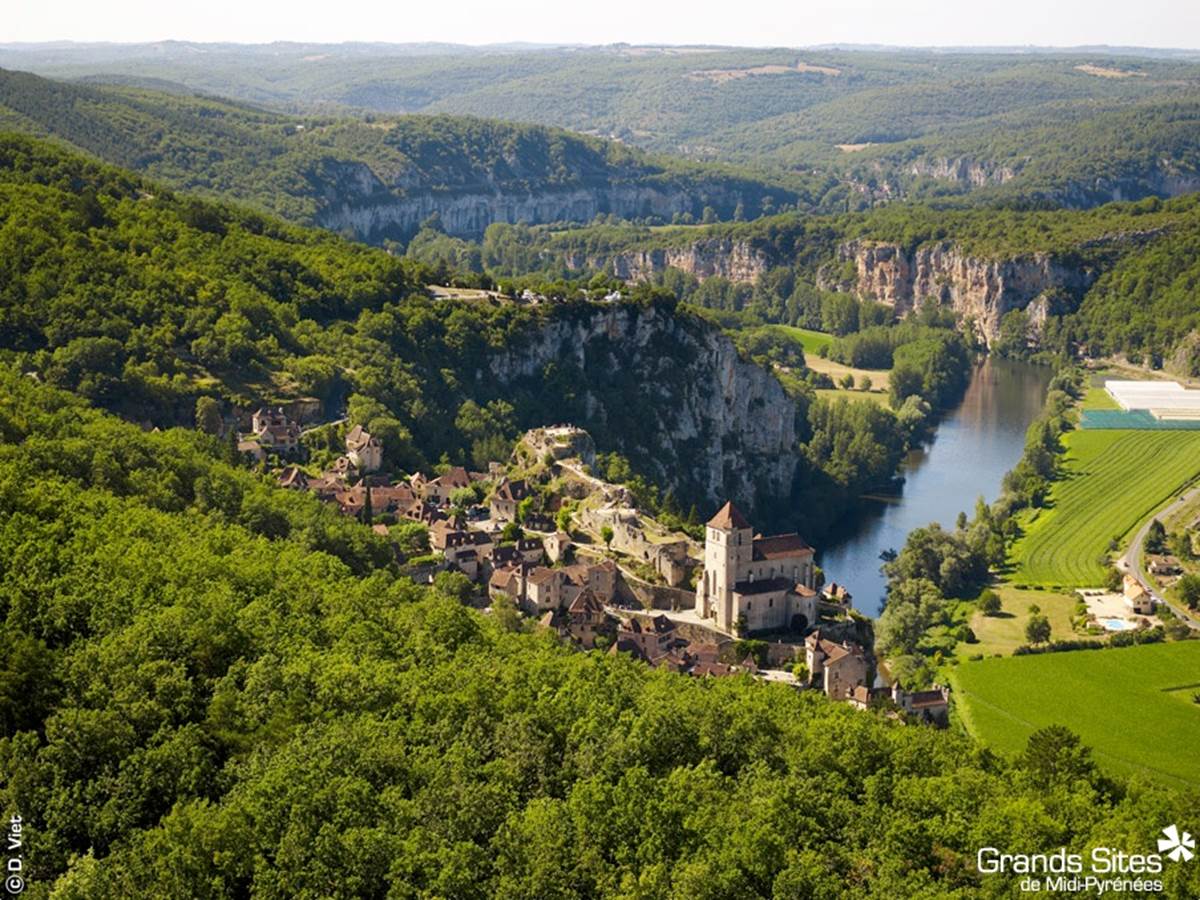 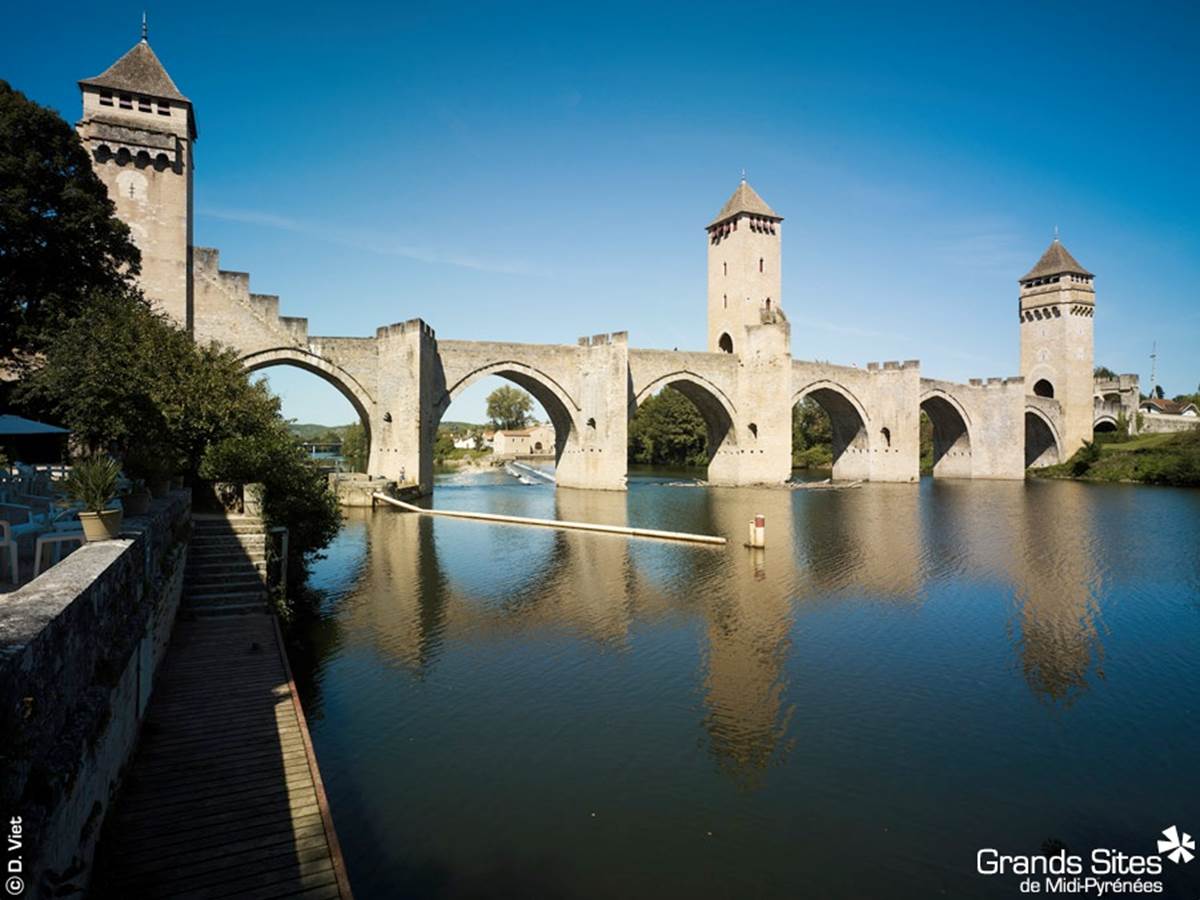 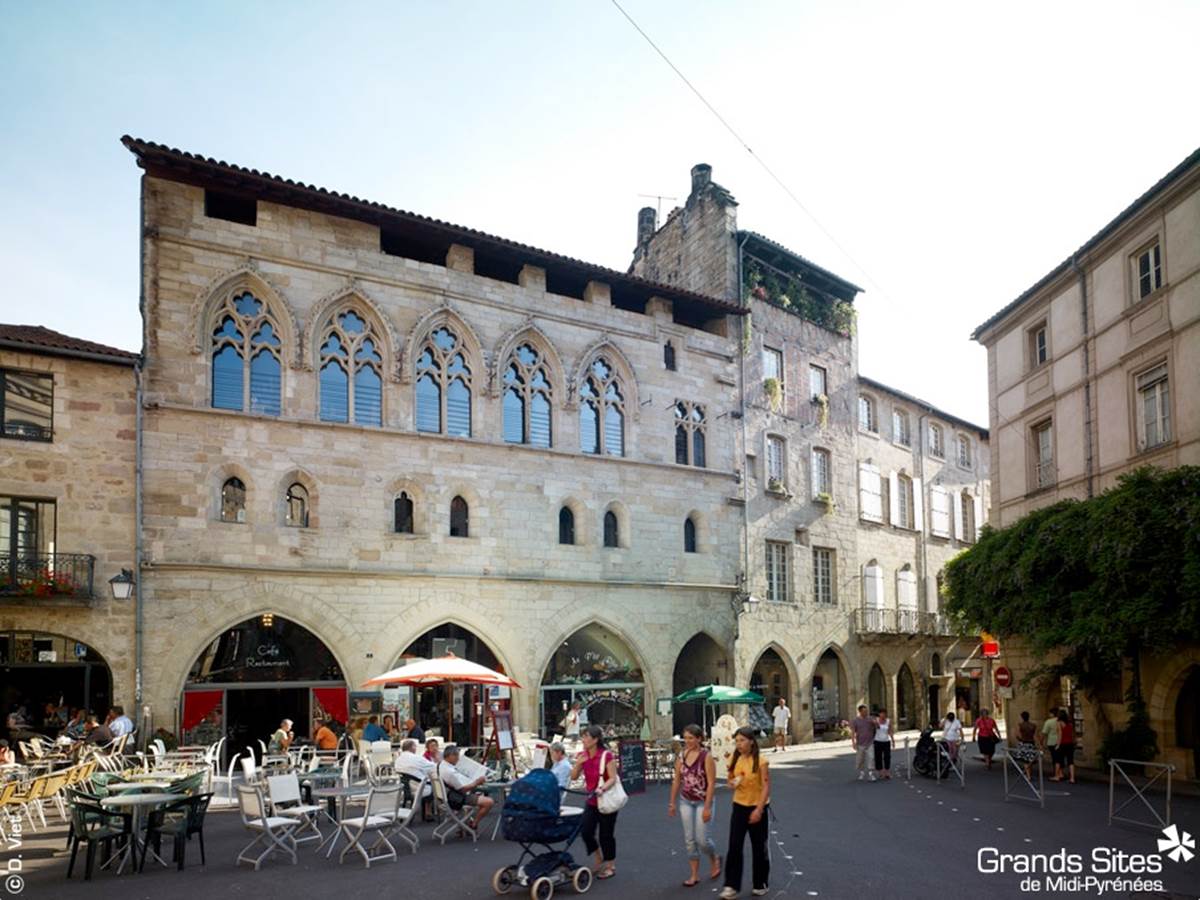 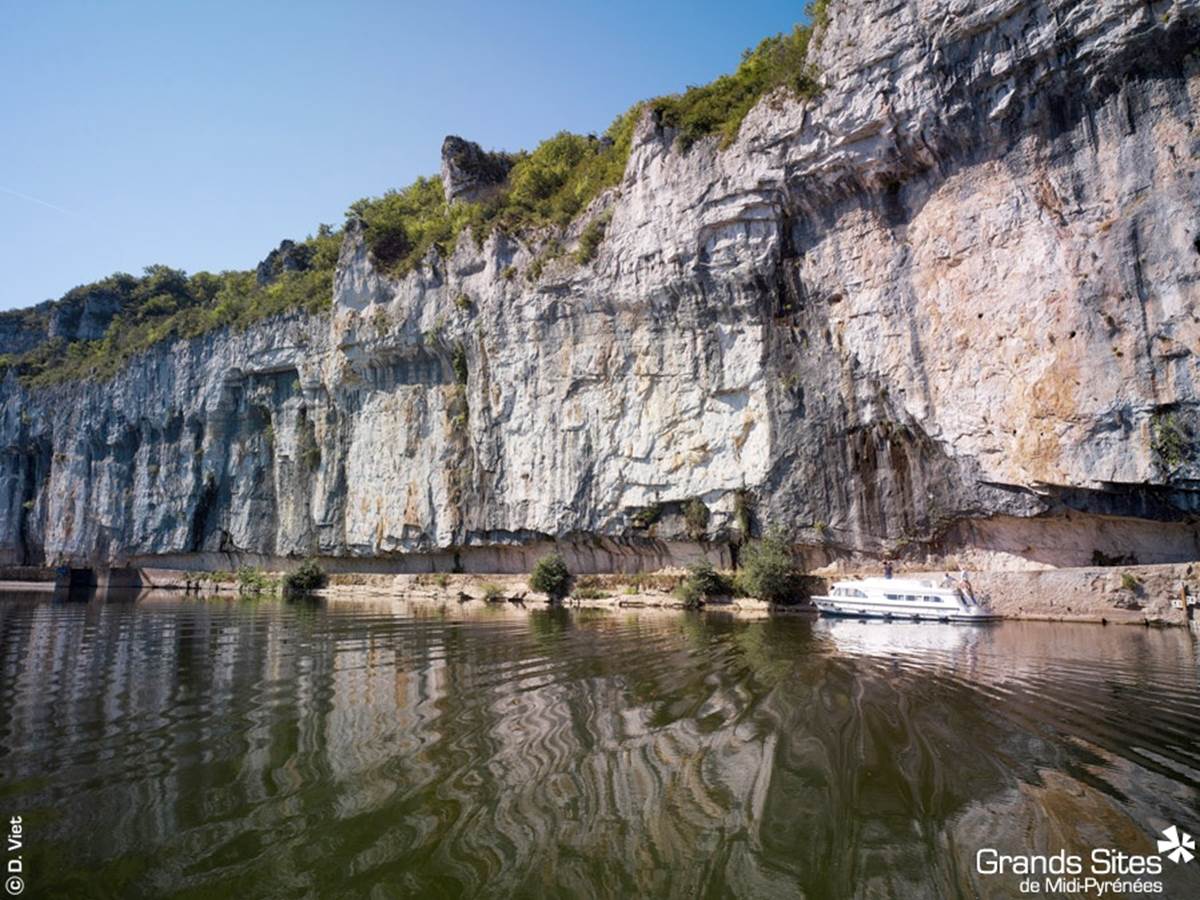 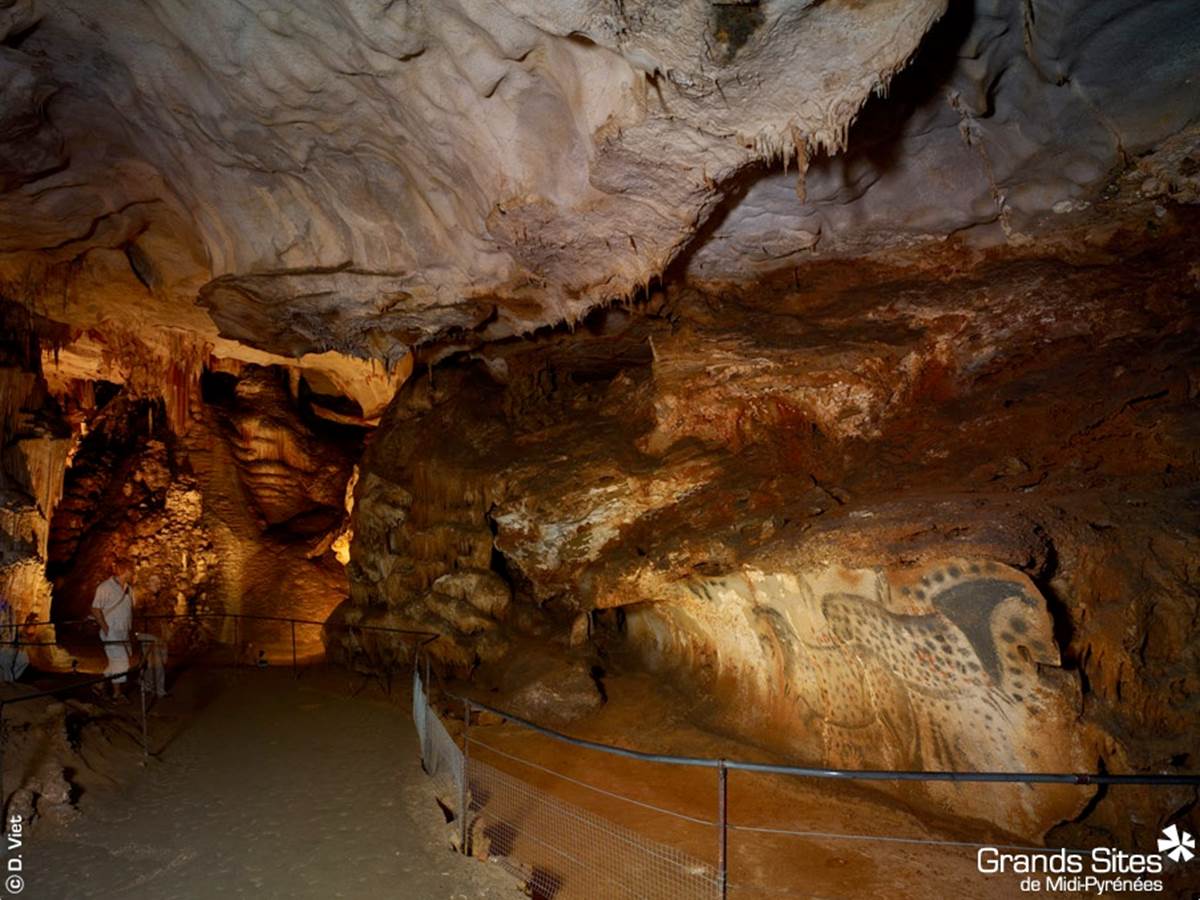 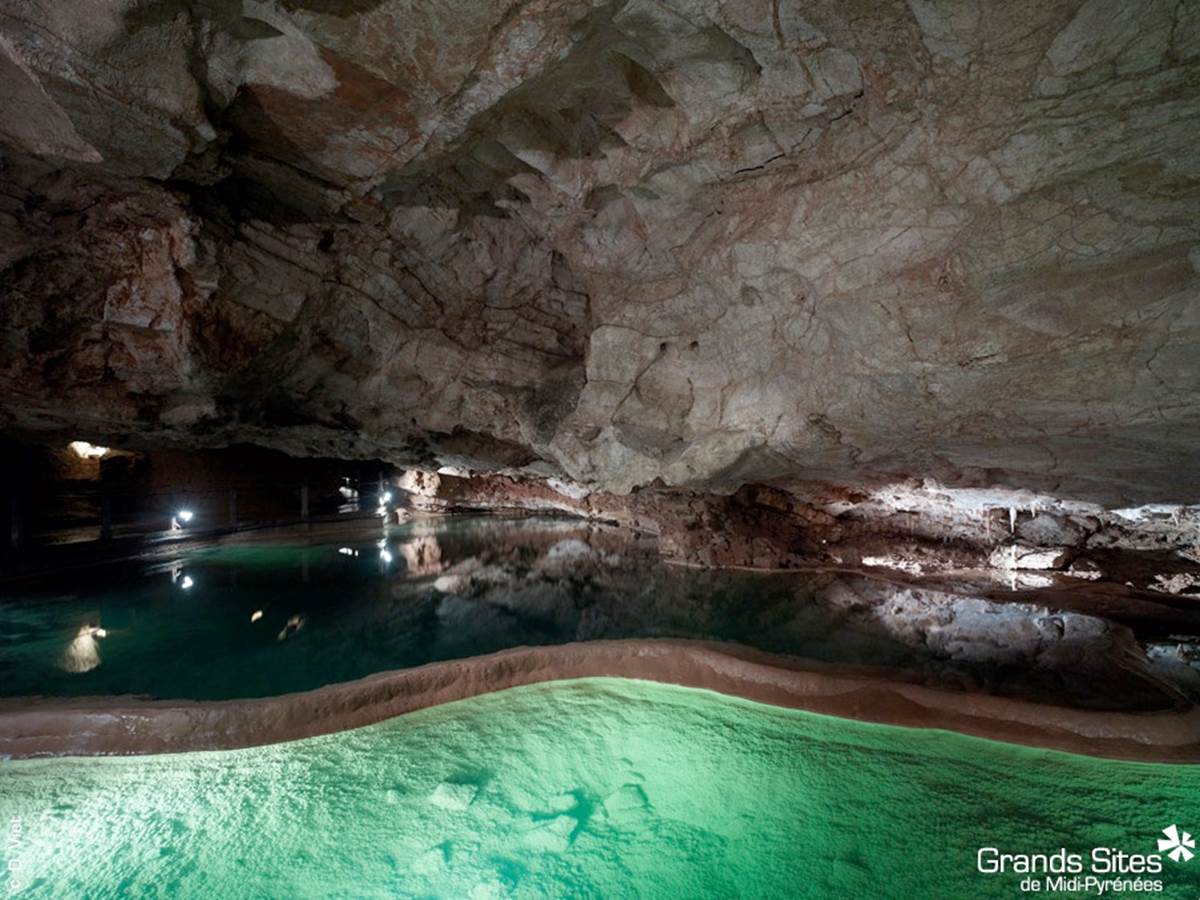 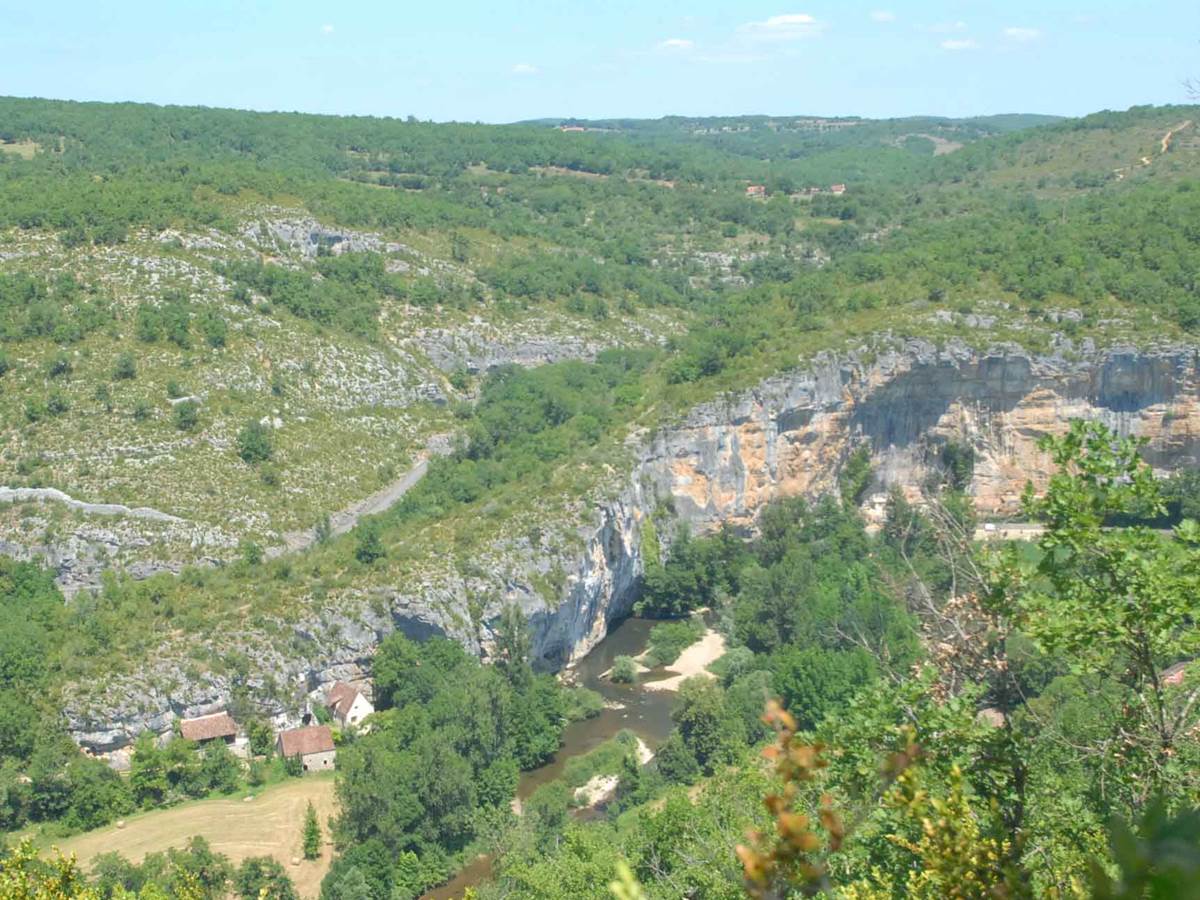 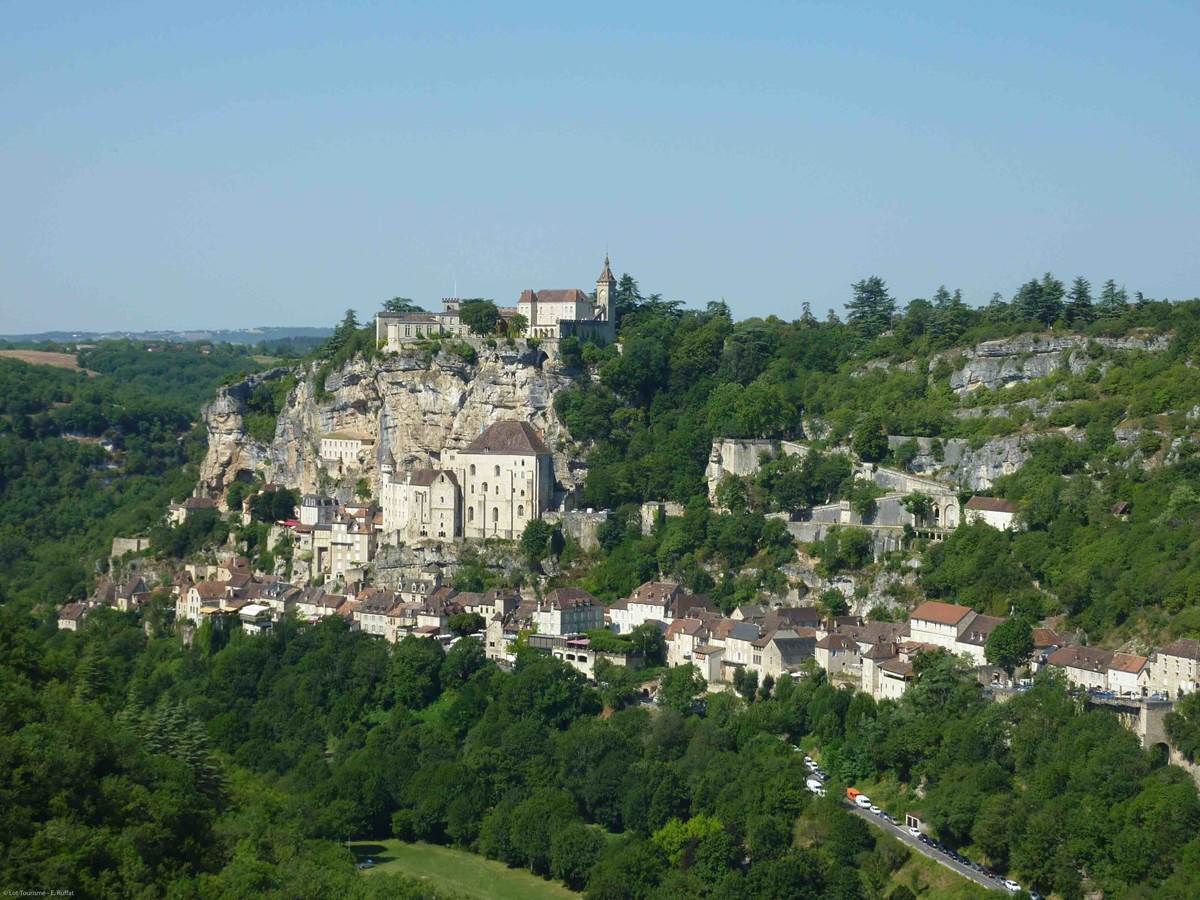 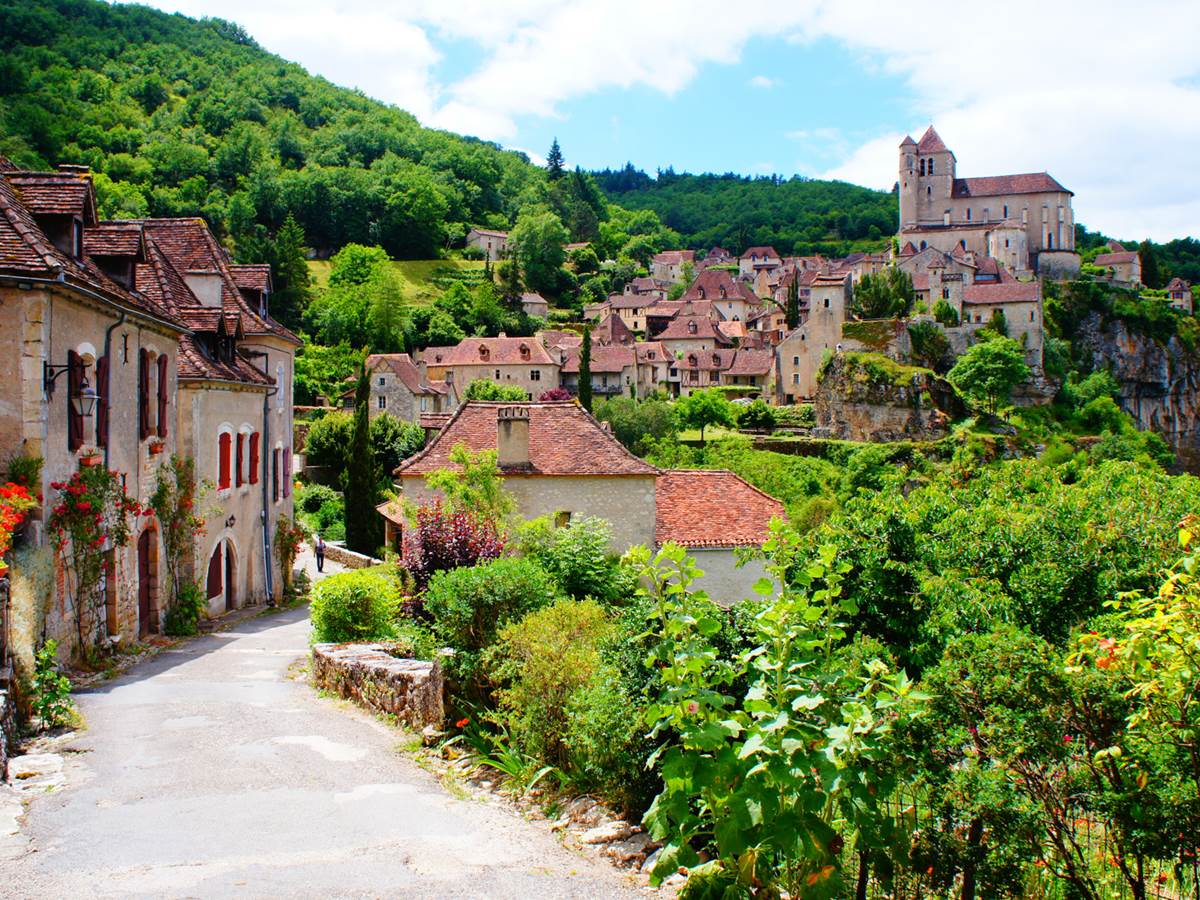 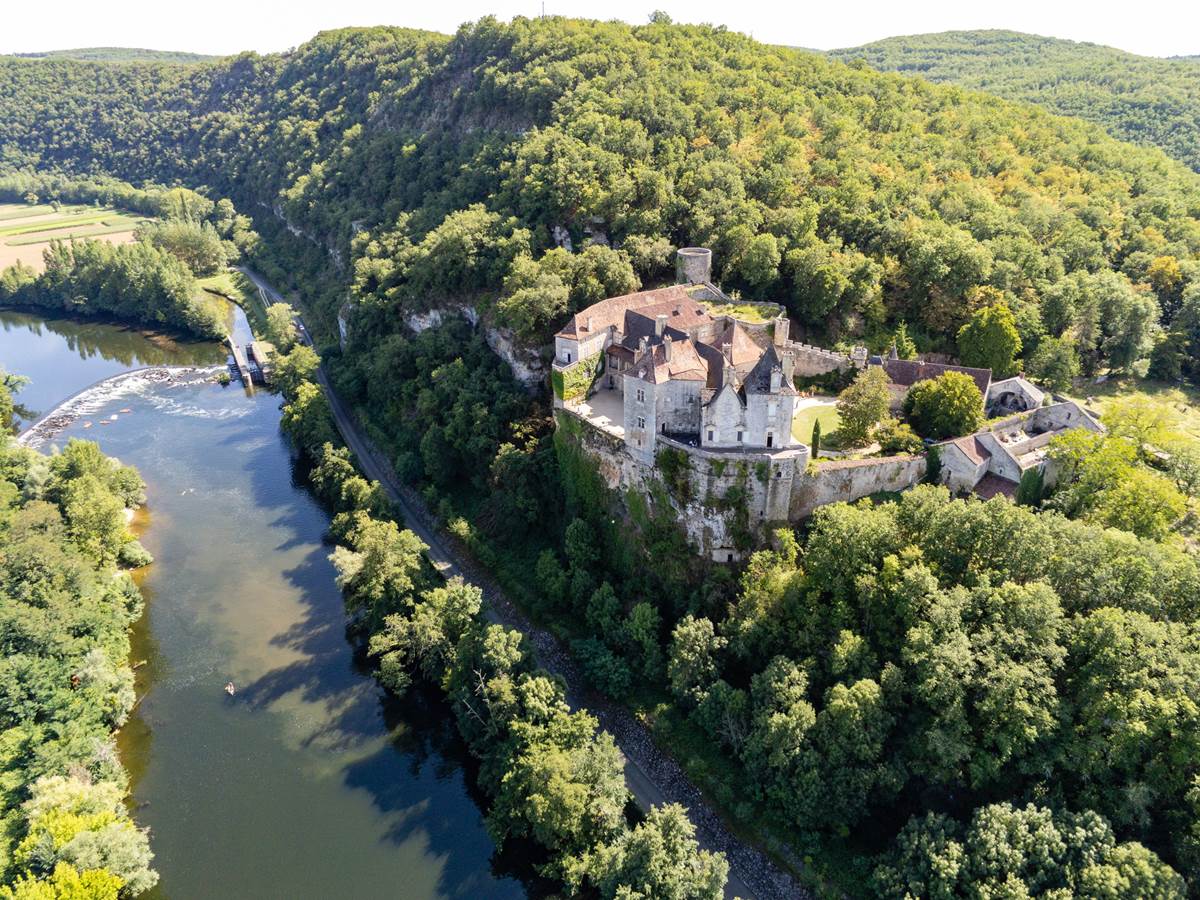