History of the property

Initially built in the 18th Century, the Mas de Redoules has had numerous extensions and renovations throughout its history, each of which was to coincide with the use of the property. In its early years, the house was used as a rest-house for the ""batelier's""; mariners and traders who navigated from Bordeaux up the rivers Garonne and Lot and whose destination was the once prosperous town of Figeac. Since the Célé River was not navigable for cargo boats, the traders were forced to unpack their goods onto mules and travel by foot up and across the limestone plateau and onto Figeac, with a stopover at Redoules.

When the railway line linking Figeac to the outside world came into operation, many historical trading routes ceased, and thus the Mas de Redoules acquired a new role. For a short period it is believed that the property was used for breeding silkworms for the silk industry. One solitary mulberry tree remains on the property, standing majestically in front of the stone barn.

Midway through the 19th Century, the cultivation of tobacco had become as important as sheep breeding, and so all buildings were adapted to enable the drying of tobacco leaves. Today, the beams of the house and stone barn still show signs of this activity.

Towards the end of the 20th Century, the main house and several outbuildings were renovated into a comfortable home. The property's main activity was the manufacture of goat's cheese.

In the space of 200 years, the Mas de Redoules has gone full circle. Today, it is once again offering accommodation, not to bateleirs but to the discerning traveller keen to discover a truly authentic part of France. Basing yourself at the Mas de Redoules, one may explore the area through our numerous sporting itineraries or simply visit the region by car at your own leisure. 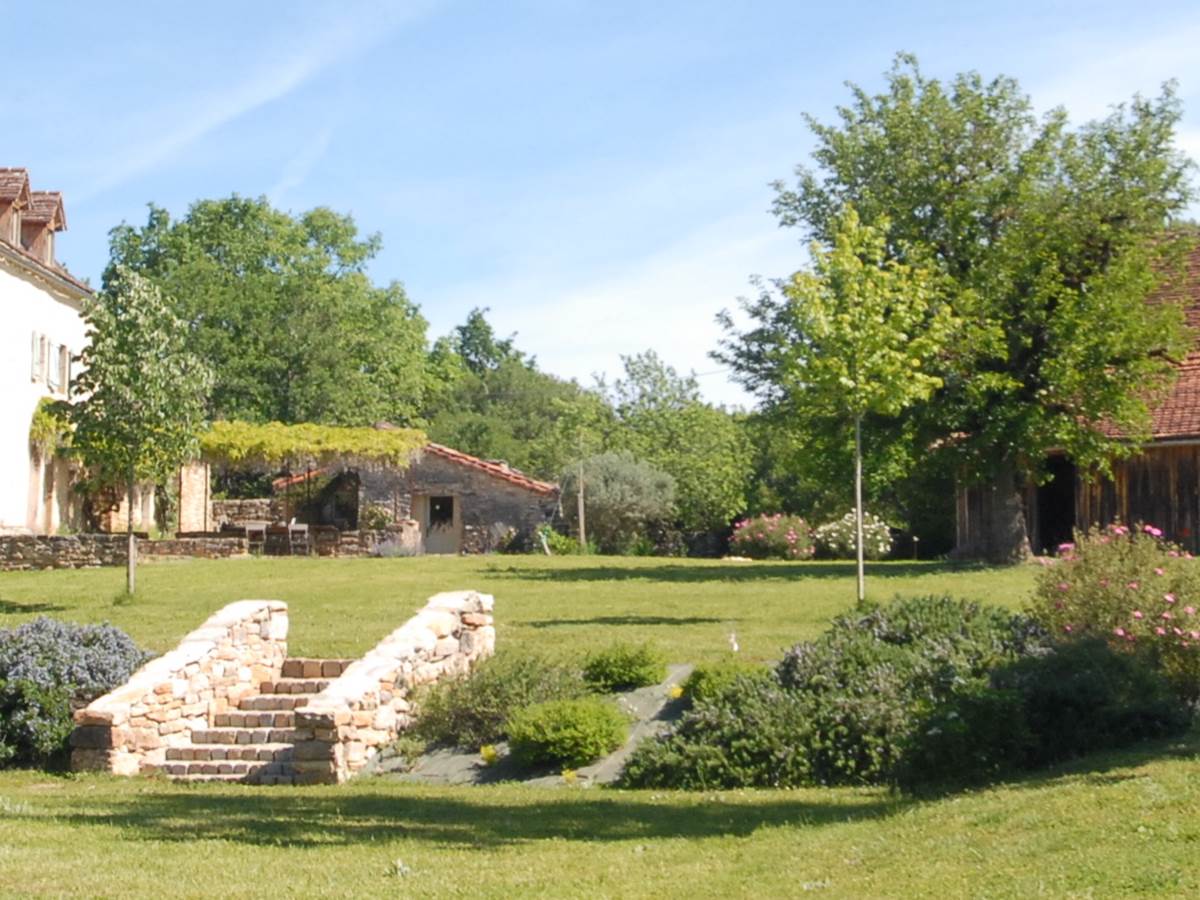 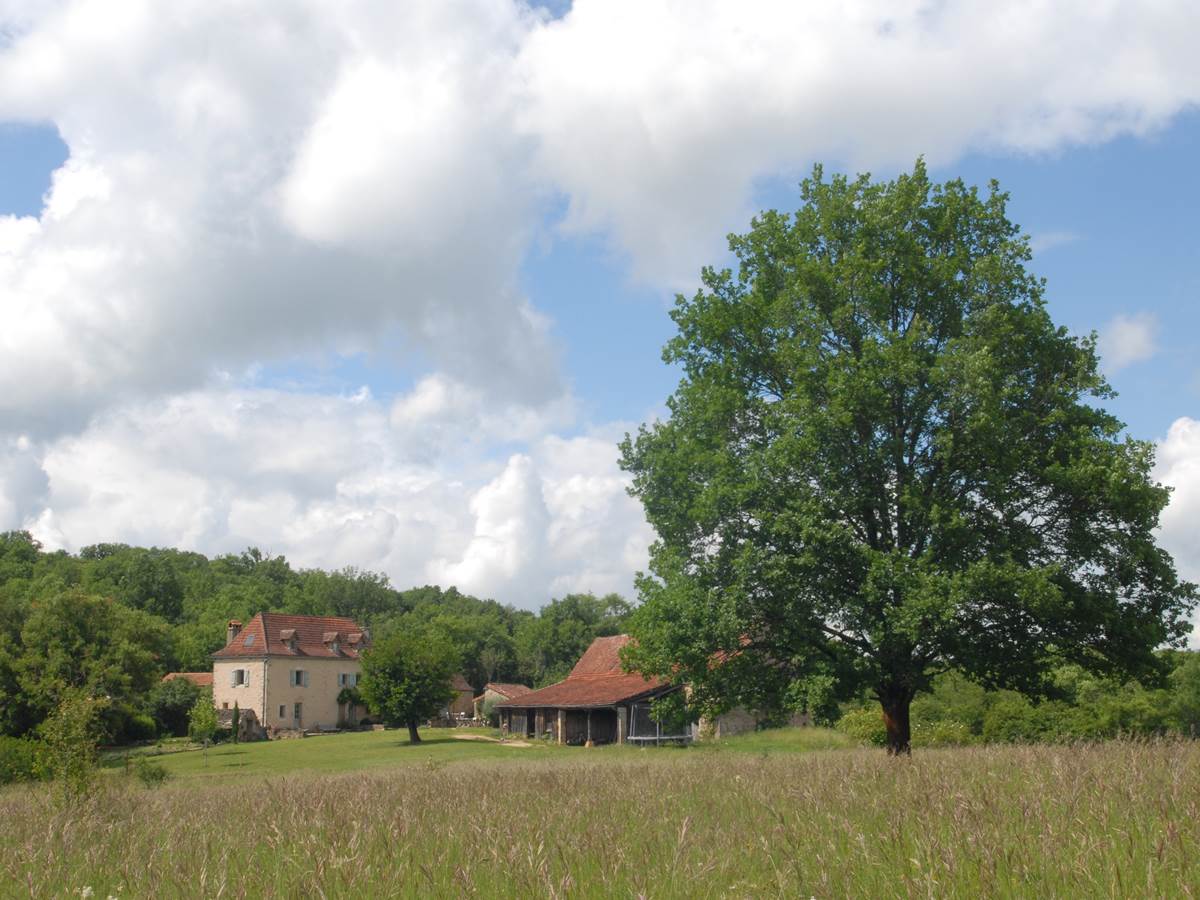 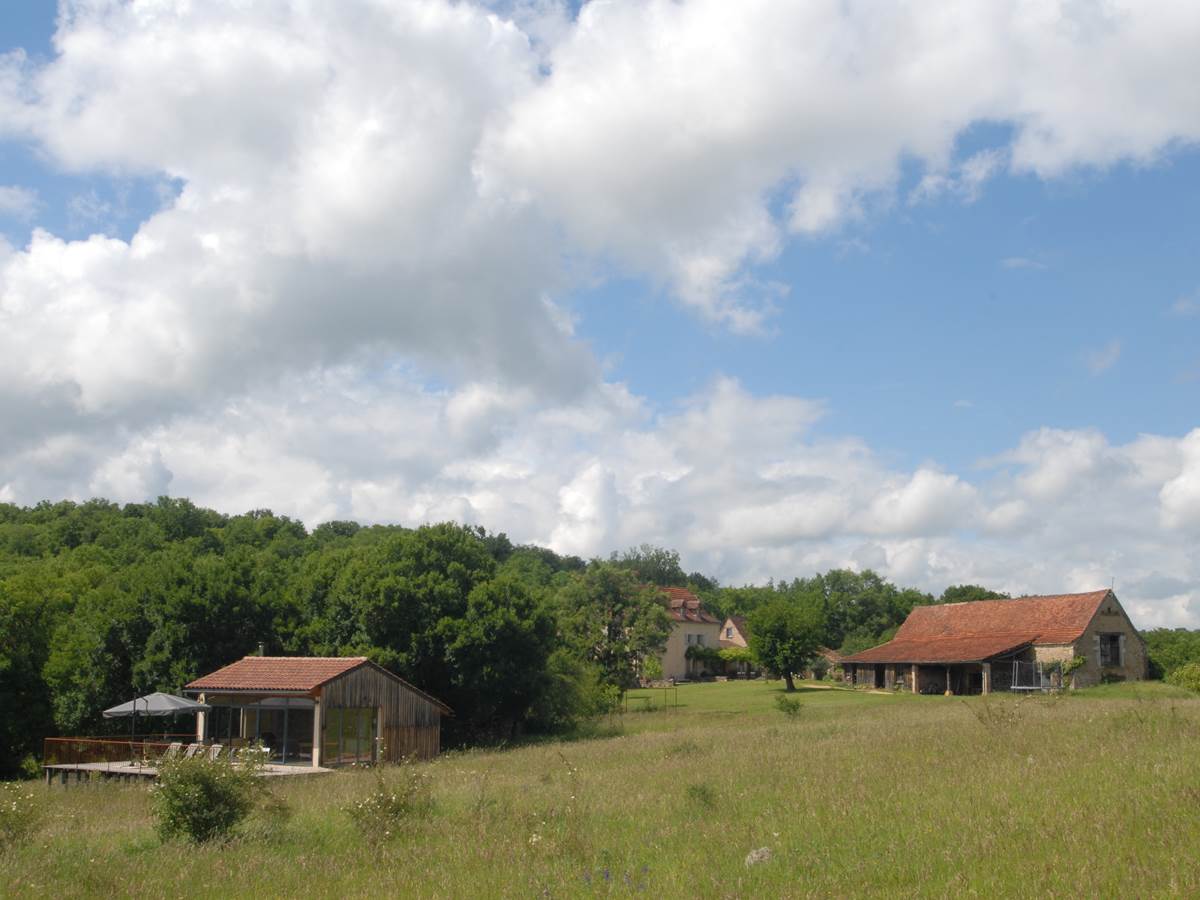 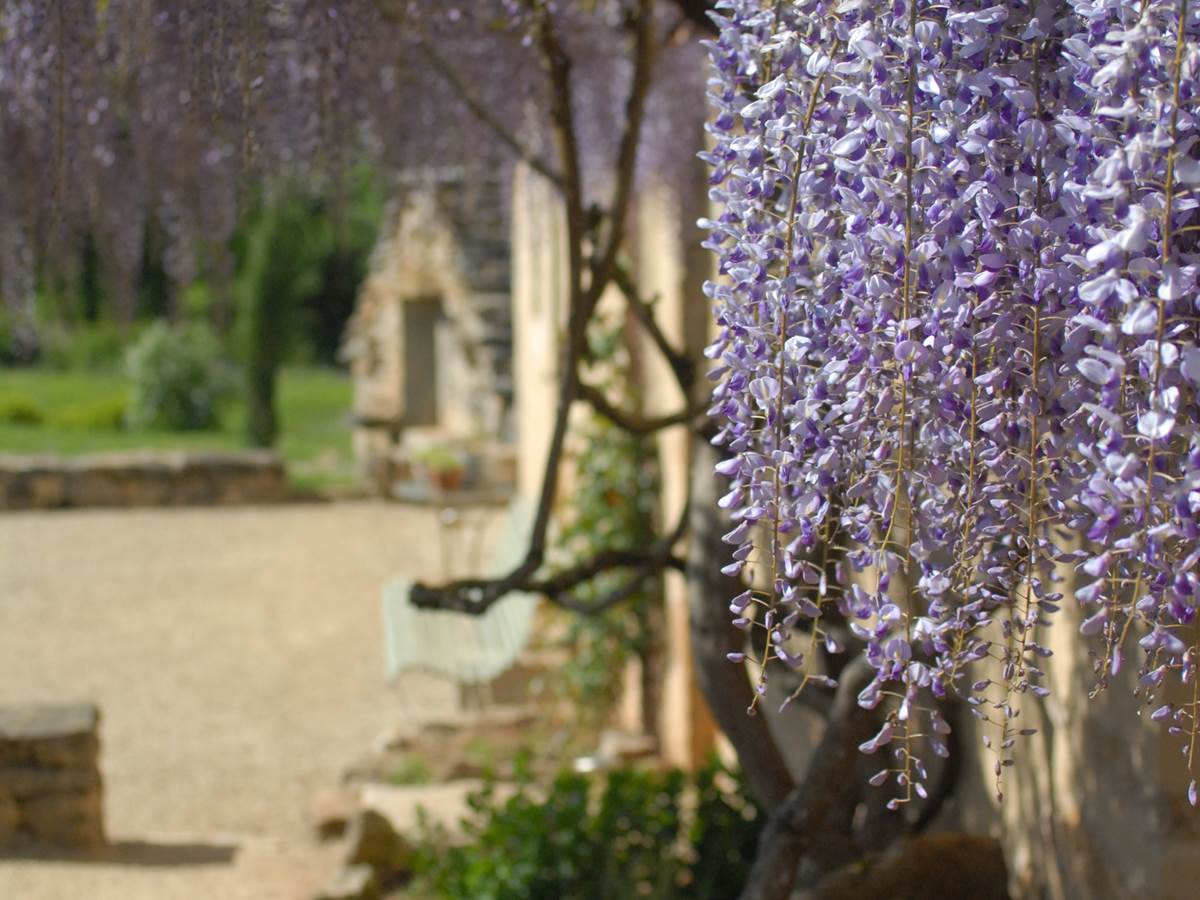 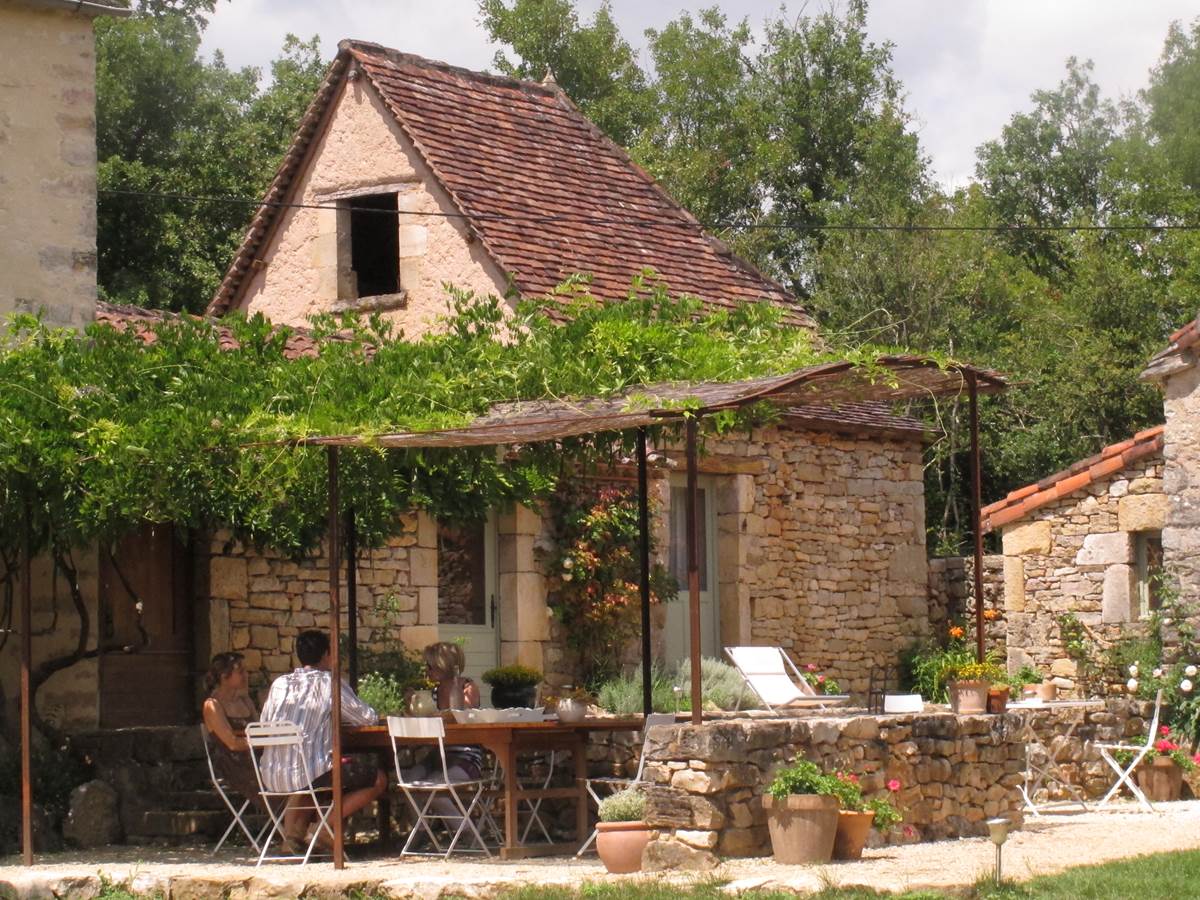 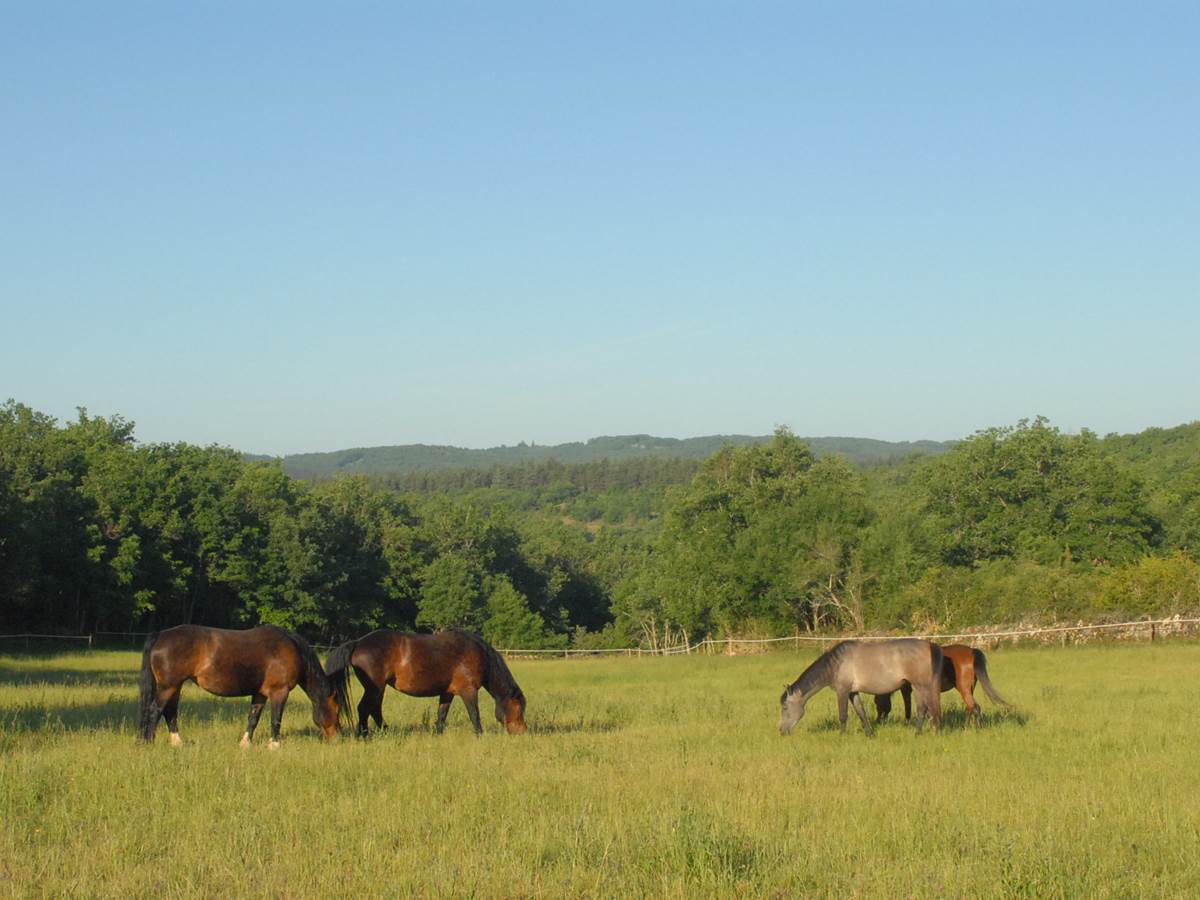 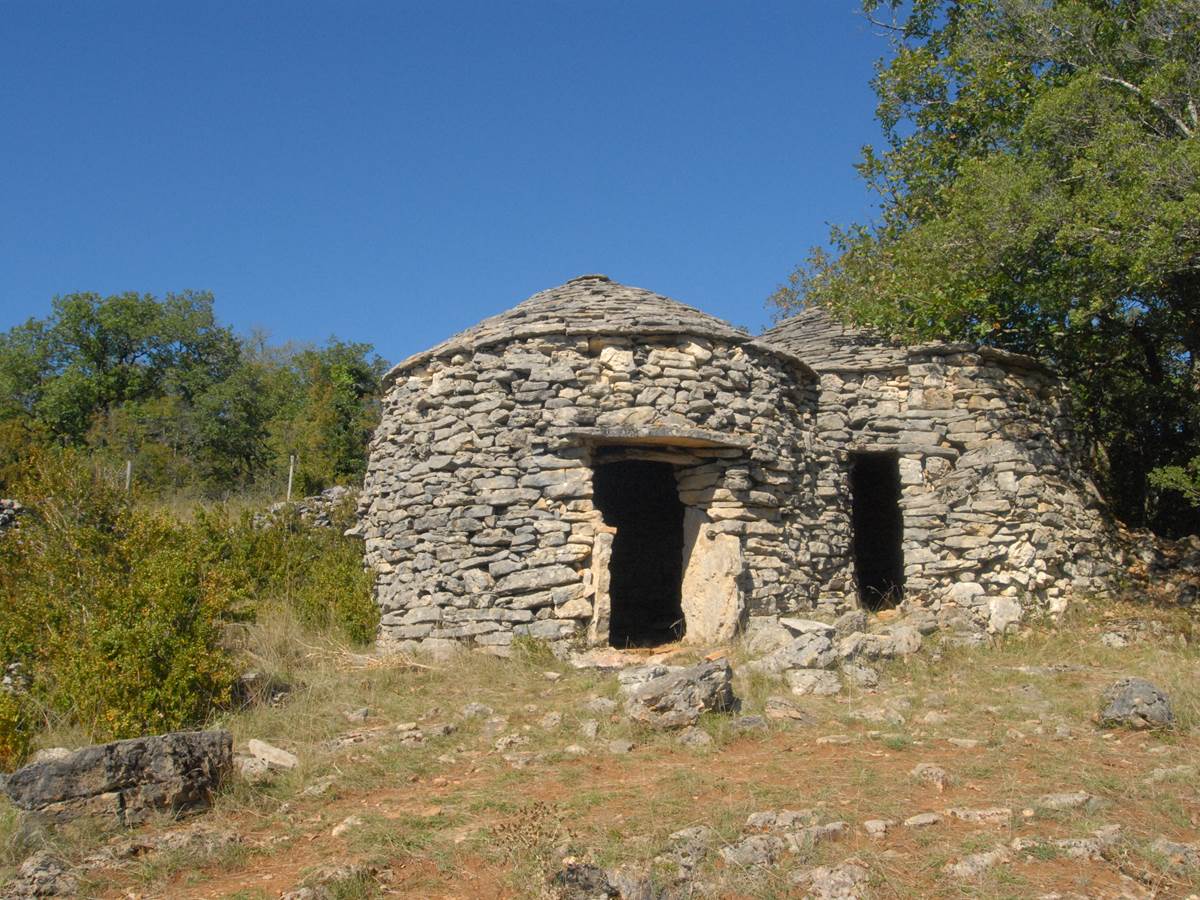 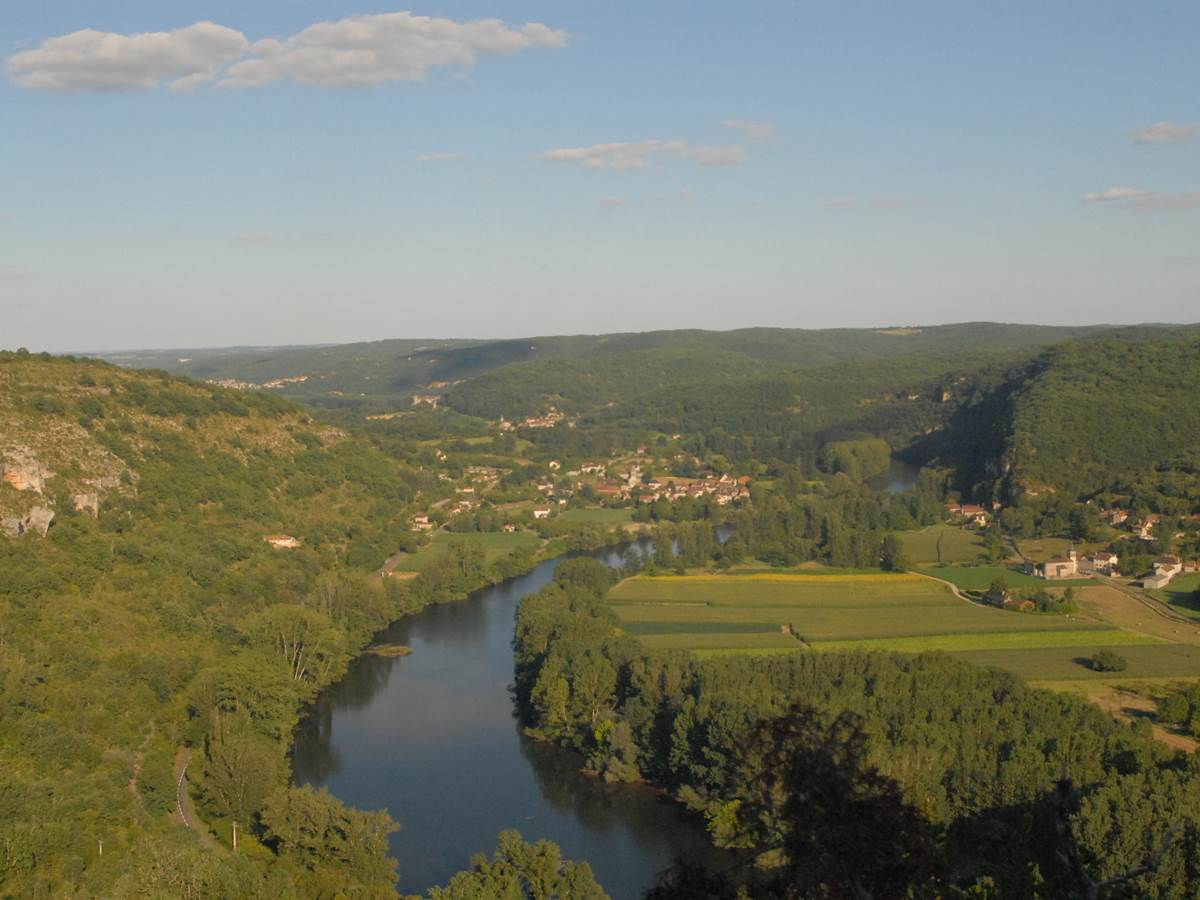 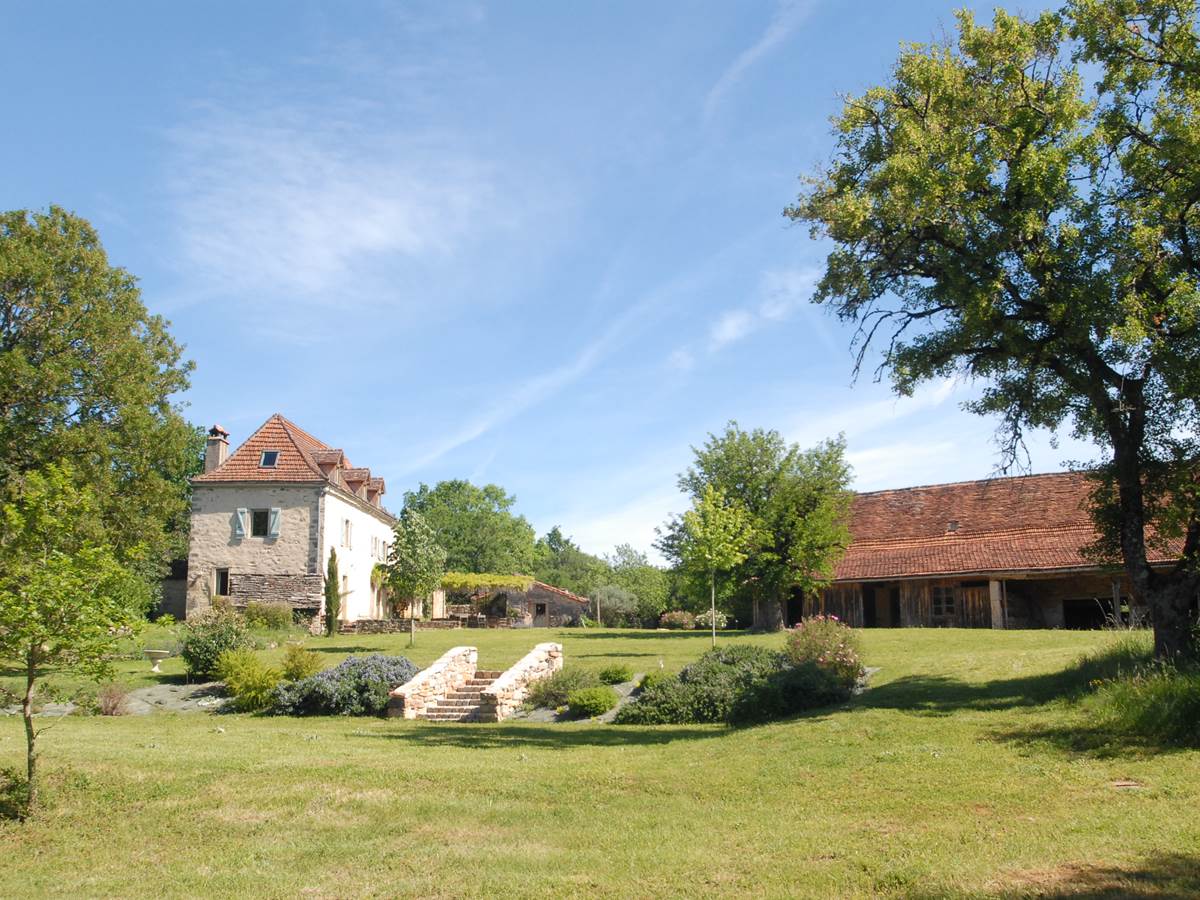